Everyone loves a good children’s book. That much was clear from our recent survey where we tested the nation’s memory of children’s stories.

But which beloved children’s books are the most well known?

Before we go any further, if you want to try the quiz without knowing the answers, you can still test your knowledge with our children’s book quiz.

We quizzed almost 800 teachers and parents to find out what they knew about some of the most popular children’s books from the last 100 years.

Out of 21 questions, the average score was a respectable 63%, although there were plenty of people who got well over 80% and earned the much sought after title of “Master Storyteller!” 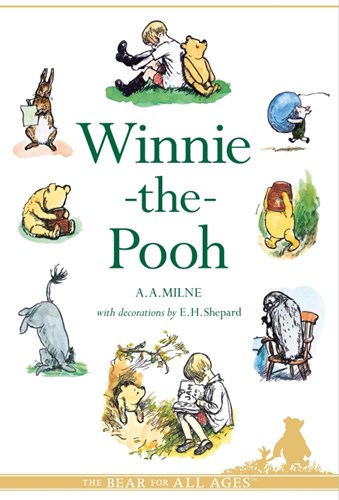 In the age old question of quintessential favourites versus modern classics, the results were split fairly even, although traditional children’s books did still top the rankings overall.

Similarly, one of the oldest books on the quiz was one of the most well-known, with 80% of people knowing that it was Mr. McGregor’s garden which Peter Rabbit ran into, in The Tale Of Peter Rabbit (1902).

But some modern favourites are just as popular as the classics.

As many people knew the penguin is the main character in Oliver Jeffries Lost & Found (2005) as they did the tiger in Judith Kerr’s The Tiger Who Came To Tea (1968).

Best Selling and Most Recommended

In a recent survey for World Book Day by Sainsbury’s, Charlie and the Chocolate Factory was found to be the most recommended children’s book. Despite this, over one third of those asked could not recall that Violet Beauregarde was the second child to be ejected from the tour.

Other popular and best-loved works faired a little better:

On the whole traditional classics did edge out more modern favourites. But it’s clear that, regardless of age, we all love a good children’s book!

There were however some amusing answers, and we hope it wasn’t teachers who got these wrong:

What are your all-time favourite children’s books? Which do your class enjoy reading together? Share your comments below.